»If you don‘t
tell your story,
someone else
will!« 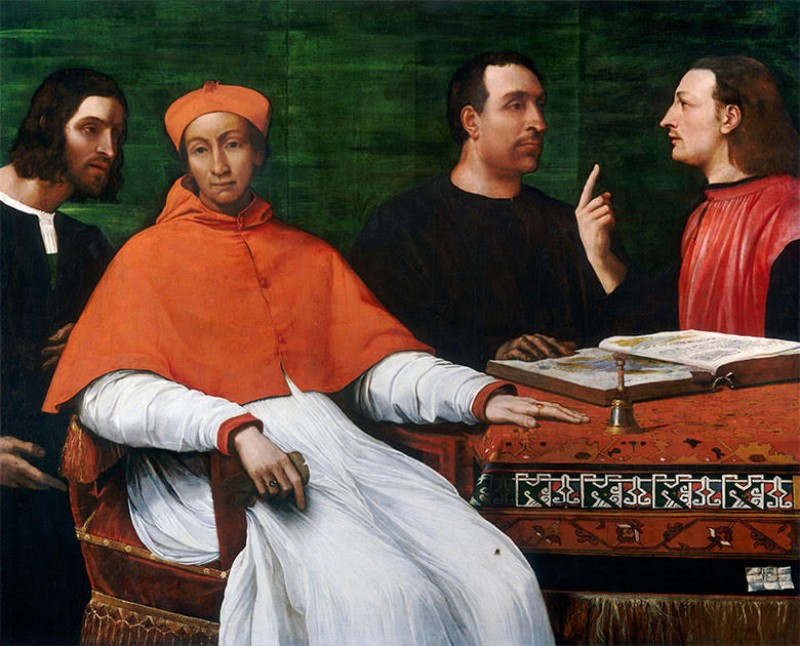 There are only a very small number of fields in which such constant levels of change are experienced as in the field of communications. New, emerging media are constantly forcing us to adapt our behaviour vis-à-vis communications, while opening up new opportunities to transmit specific messages. Today, it is increasingly difficult to differentiate between fake news, half truths and real facts.

Our task is to initiate and foster contact between different dialgue groups and various media channels. At our agency, key information is prepared and made publicly accessible via carefully selected media. Lobmeyr Public Image can assist in turning your wishes into reality in an effective, tailored manner – whether the spotlight should be focused on you or your company. 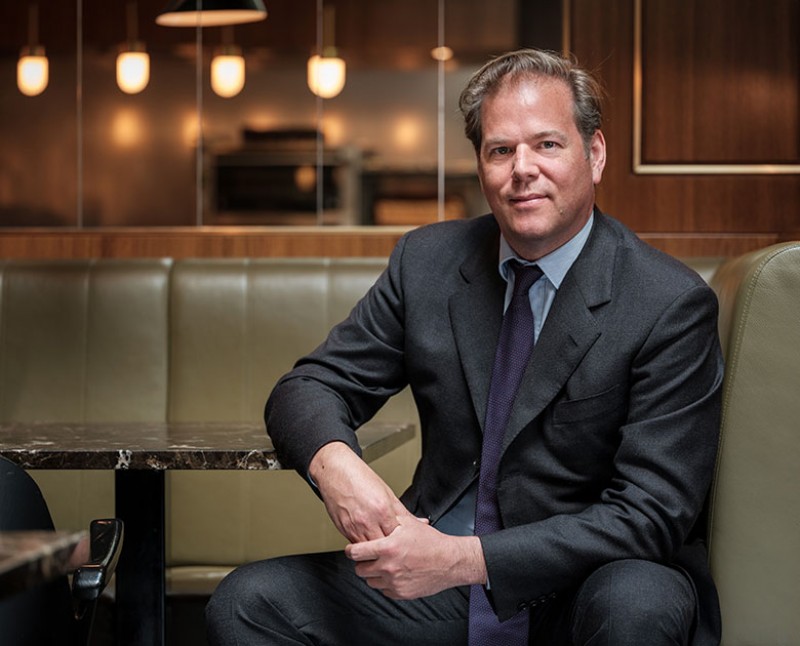 Reputation management is a must for every company – and not just in crisis situations. It helps prevent the appearance of negative headlines and can assist in dealing with them, should they emerge. A fast, professional reaction can save the public face of a company and help avoid long-term damage to its reputation.

This modern type of professionalised diplomacy targets the improvement of the image of a specific country in the consciousness of other nations. Public diplomacy is a mix of political marketing, targeted international understanding and contemporary cultural diplomacy and expands the use of tried-and-trusted PR techniques to transnational levels and structures.

PA forms an interface between policy makers, the economy and society. Associated disciplines include government relations and lobbying. The focus is on analysing the relatiohships between the company and the relevant interest groups in society, as well as the well-planned structuring and improvement of these relationships using professional public relations tools.

Whether a crisis turns into the highpoint or turning point of a dangerous conflict development frequently depends on the type of communication in use. It is especially important for an individual or company caught up in such situations to inform all the relevant stakeholders to reduce fear and build a new basis of trust. Considering the psychological aspects involved is also fundemental to good crisis management. 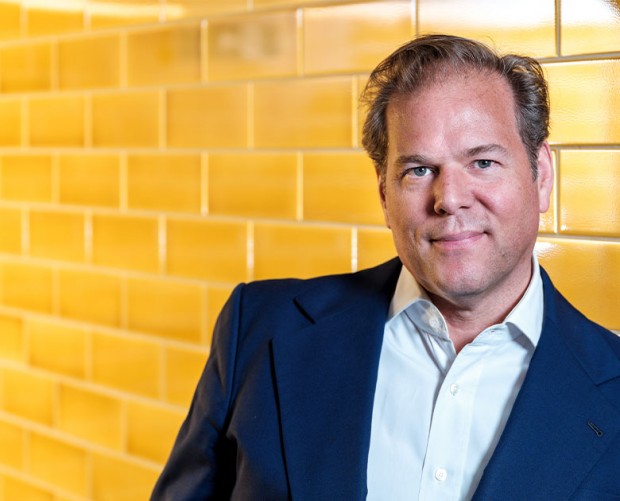 He went on to be a civil-service trainee (“Stagiaire“) at the European Parliament in Brussels. After graduating from the University of Edinburgh, Lobmeyr spent several years at ORF, including at the Austrian state broadcaster’s press office. He then worked for a number of different business magazines, with his expertise culminating in jobs at leading lobbying and PR agencies in Vienna.

Rudolph Lobmeyr MA|MBA has been the Managing Director and owner of Lobmeyr Public Image since March 2015.